According to Lumina Intelligence*, there is a huge increase of interest towards “postbiotic” and their associated health benefits with an increase of 1300% in Google search between 2019 and 2021; where do we stand from a scientific point of view ?

First , while the term was already used as well with others like “paraprobiotics”, “ghost probiotics”… experts from ISAPP published a paper in Nature this year where they defined “postbiotic as a preparation of inanimate microorganisms and/or their components that confers a health benefit on the host”[1]. It means that postbiotics can be heat-treated bacteria or yeast, their lysates and /or their metabolites. It is different from traditional fermented foods in a sense that the microorganisms must be characterized and inactivation has occurred. They also exclude purified metabolites from the scope of postbiotic in the absence of cellular biomass. For example, purified butyrate would not be considered in this definition.

Postbiotic does not have to be derived from a probiotic for the inactivated form to be accepted as a postbiotic.

As for the use of probiotics, Lactobacillus and Bifidobacterium-based postbiotics are the most studied so far and most used in foods and beverages. However several other strains have been recently evaluated by EFSA like Yarrowia lipolytica,Mycobacteriummanresensis and Akkermansia muciniphila. Yarrowia lipolytica yeast heat-killed biomass as well as a chromium- and a selenium-enriched form have been authorized as a Novel Food for foods supplements under specific conditions of use (See Table 1). While Mycobacteriummanresensis has been considered safe  by EFSA in 2019 [2], the product is not yet authorized as its conditions of use might not be considered relevant for food supplements by several Member States. Very recently pasteurized Akkermansia muciniphila has also been considered safe by EFSA (2021) [3] to be used in food supplements for adults excluding pregnant and lactating women, and in foods for special medical purposes at the dose of 3.4 x 1010 cells/day (<10 CFU/g of live cells). It will have to be authorized by European Commission before entrance into EU market.

Besides extensive scientific literature on in-vitro and in-vivo models [4], clinical evidence in humans starts to accumulate on immunomodulating effects, protection against pathogens, as well as management of digestive and metabolic disorders (Table 2).

According to ISAPP experts panel again, there are five possible mechanisms of action to explain effects of postbiotics on health:

Dead and live microbes share common activities like interference with pathogen attachment and enhancement of epithelial barrier in the gut. Interestingly in the field of modulation of metabolism, inactivated bacteria seem more efficient than their live counterpart. More particularly, inactivated Pedicoccoccus pentosaceus LP28, Bifidobacterium animalis CECT 8145, Pasteurized Akkermansia muciniphila were more efficient than the live microorganisms to reduce body fat mass and waist circumference in overweight adults after 3 months of dietary supplementation [5-7]. Additional preclinical study on pasteurized Akkermansia muciniphila suggested that this effect might be related to a reduction of intestinal carbohydrates absorption and enhanced intestinal epithelial turnover leading to higher energy excreted into faeces [8].

Postbiotic preparations can be used in many food and beverages products because they are much more stable than probiotics (live microorganisms) and are efficient at low dose in comparison to fibres for example. 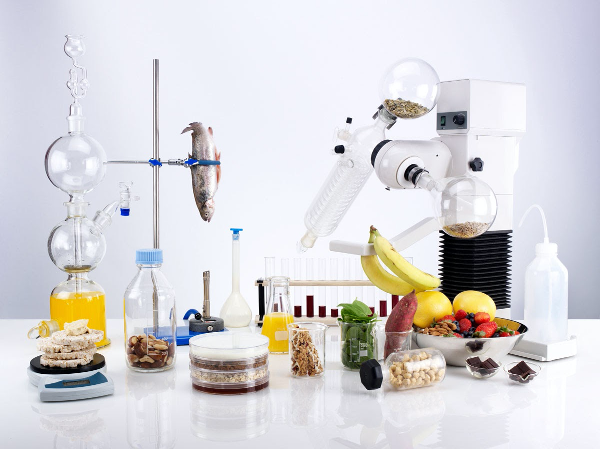 Convergent products: innovation at the intersection of food, medicine and beauty-from-within. 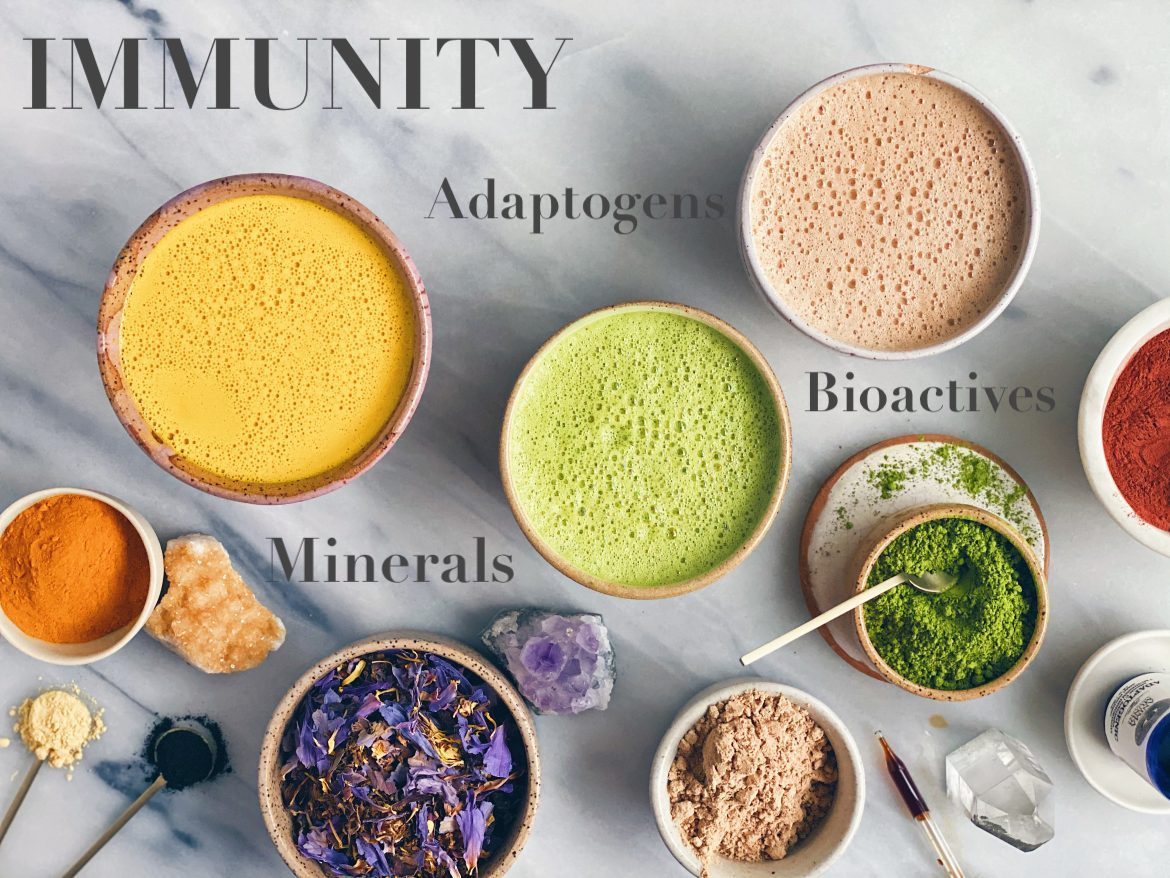