by Frédérique Respondek, phD and Katia Merten-Lenz (for the regulatory content)

Probiotics are defined as ‘Live microorganisms which when administered in adequate amounts confer a health benefit on the host’[1]. One of the key hurdle to use probiotics in food and beverages is to maintain enough cells alive during food process, along the shelf-life and during final preparation at home.

Heat-killed bacteria, regularly used as negative control in clinical studies aiming to demonstrate physiological effects of probiotics, also have interesting health benefits, sometimes equivalent to the live bacteria. Scientific review shows that in most cases efficacy is similar between live and modified probiotics and even in favour of killed bacteria in a few cases. Even if not fully clear yet, research also investigates possible mechanisms of actions to explain this. Dead and live microbes share common activities like interference with pathogen attachment and enhancement of epithelial barrier in the gut. Some scientists speculate that probiotic effects are mainly derived from the release of bacterial molecules, for instance LPS and peptidoglycan, that can pass through the mucus and stimulate cells locally in a more direct manner than whole organisms. Interestingly, similarly to probiotics, the health benefits are also strain-related and cannot be extrapolated from one strain to another.

Among the different possibilities to kill probiotic bacteria, heat treatment is by far the most used, but treatments with ultrasounds (known as sonication), gamma or ultraviolet rays can also be used. In most cases, available products contain all cells fractions and supernatants issued from fermentation. Methods used to kill them, as just described, may also influence their biological activities.

Besides extensive scientific literature on in-vitro and in-vivo models, clinical evidence starts to accumulate on immunomodulating effects, protection against pathogens, as well as management of digestive and metabolic disorders. As for the use of probiotics, Lactobacillus and Bifidobacteria genders are the most studied so far.

A recent clinical study, with 135 obese subjects randomly assigned to receive placebo, live B animalis lactis or its heat-treated cells, highlighted that the heat-killed cells were as efficient as the viable ones to reduce waist circumference in comparison to placebo and more effective on body mass index. It confirms a previous observation made with Pediococcus pentosaceus LP28.

New opportunity for other microorganisms after novel food approval

Beyond these well-known bacteria used in foods for ages, new candidates of microbes may progressively enter the EU market, after  premarket authorisation. Indeed, any food consisting of, isolated from or produced from microorganisms, that was not used for human consumption to a significant degree within the European Union before 15 May 1997 are legally considered novel foods[2]. Only novel foods authorised and included in the Union list of authorised novel foods may be placed on the EU market as such, or used in foods, in accordance with the conditions of use associated. Novel food authorisations are granted by the European Commission, assisted by representatives of Member States, and almost always after a scientific evaluation performed by the European Food Safety Authority. This is for instance the case for Yarrowia lipolytica yeast heat-killed biomass, authorised since May 2019 in dietary supplements. Heat-killed Mycobacterium setense manresensis received a positive EFSA’s opinion in September 2019 ; however, since some Member States consider its use more related to medicinal products, its authorisation is not assured yet. More recently, pasteurized Akkermansia muciniphila has been under EFSA’s review, to be used in dietary food supplements and foods for special medical purposes.

Heat treatment aimed at killing the microorganisms has a significant impact on the safety as it annihilates potential virulence factors associated with the metabolism of the strain as it was for instance underlined in the EFSA’s opinion for Mycobacterium setense manresensis.

In Italy where the consumption of probiotics is very popular, especially via dietary supplements, these types of pasteurized or tyndallized bacteria are also common. Considering the long shelf life of dietary supplements, it is certainly an asset that these pasteurized bacteria are also efficient because they are much more stable than viable bacteria and thus will possibly simplify formulation work as well as production and packaging. This is also an opportunity to extend the list of potential bacterial strains to be used in complex mix which in turns, potentially offers new health benefits associated to their consumption. The recent trends in the area of gut microbiome clearly goes towards more complex associations of prebiotic, probiotics and other ingredients to sustain a more diverse and resilient population of microorganisms.

These pasteurized bacteria also open new routes to deliver microorganisms to consumers via food and beverages applications. Products for which pH and ambient temperature conservation were a barrier for the use of probiotics could now be envisaged by producers despite the fact that consumers may need to be educated to this notion of inactivated bacteria and their associated benefits.

[1] FAO, Report of a Joint FAO/WHO Expert Consultation on Evaluation of Health and Nutritional Properties of Probiotics in Food including Powder Milk with Live Acid Bacteria, 1-4 October 2001 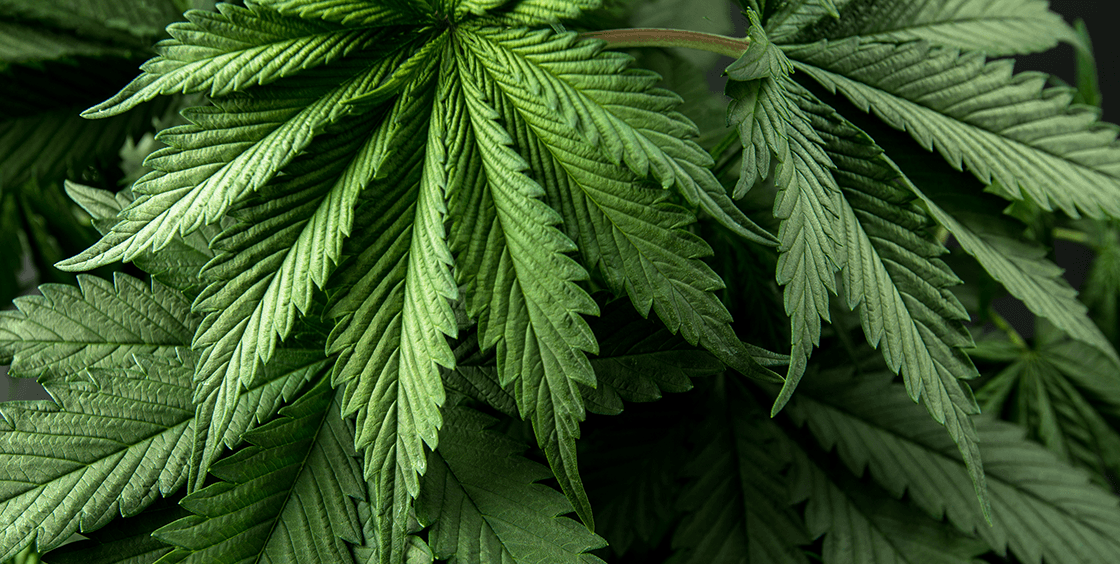 CBD food and drink products in the EU: the newest hot commodity or a regulatory headache? 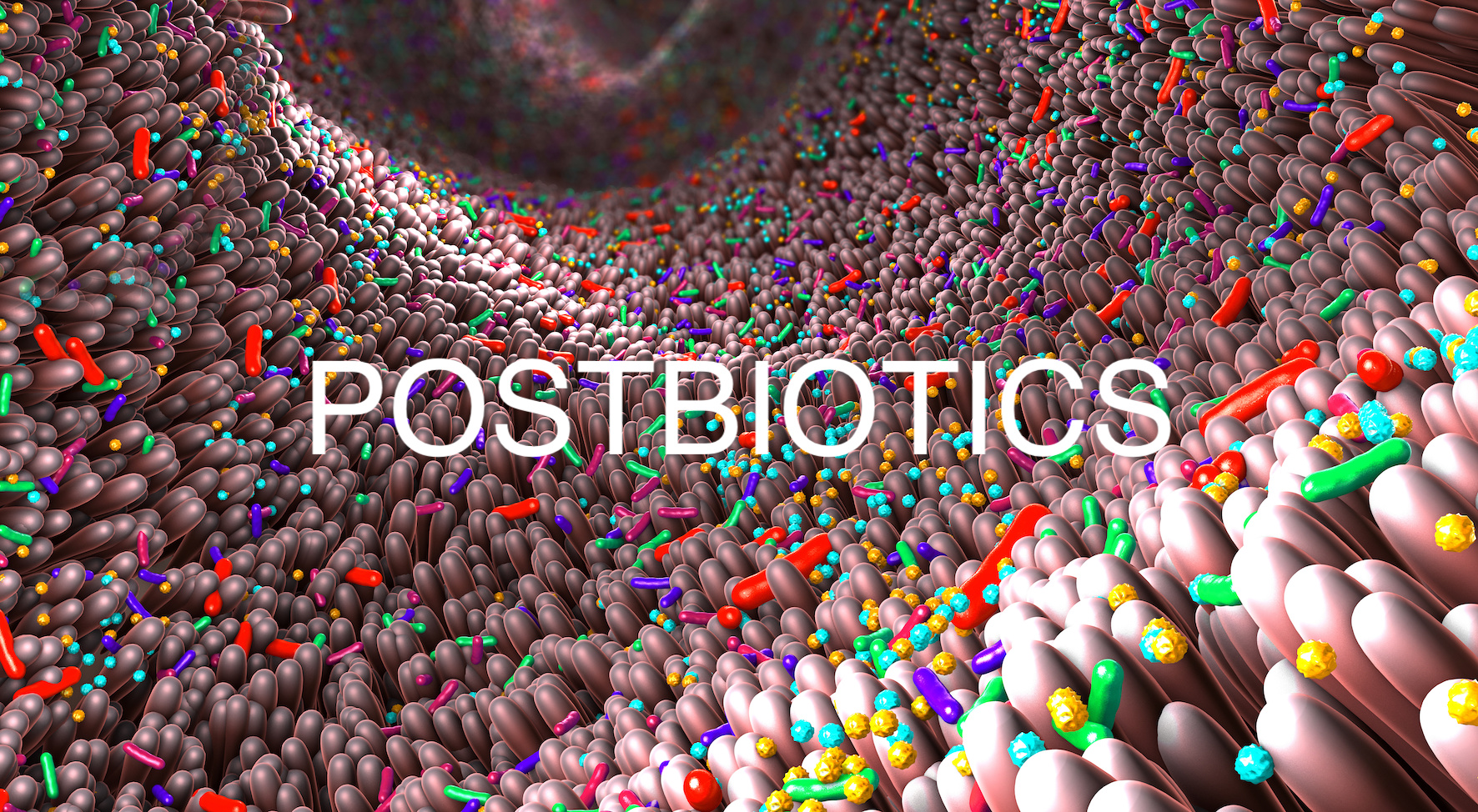 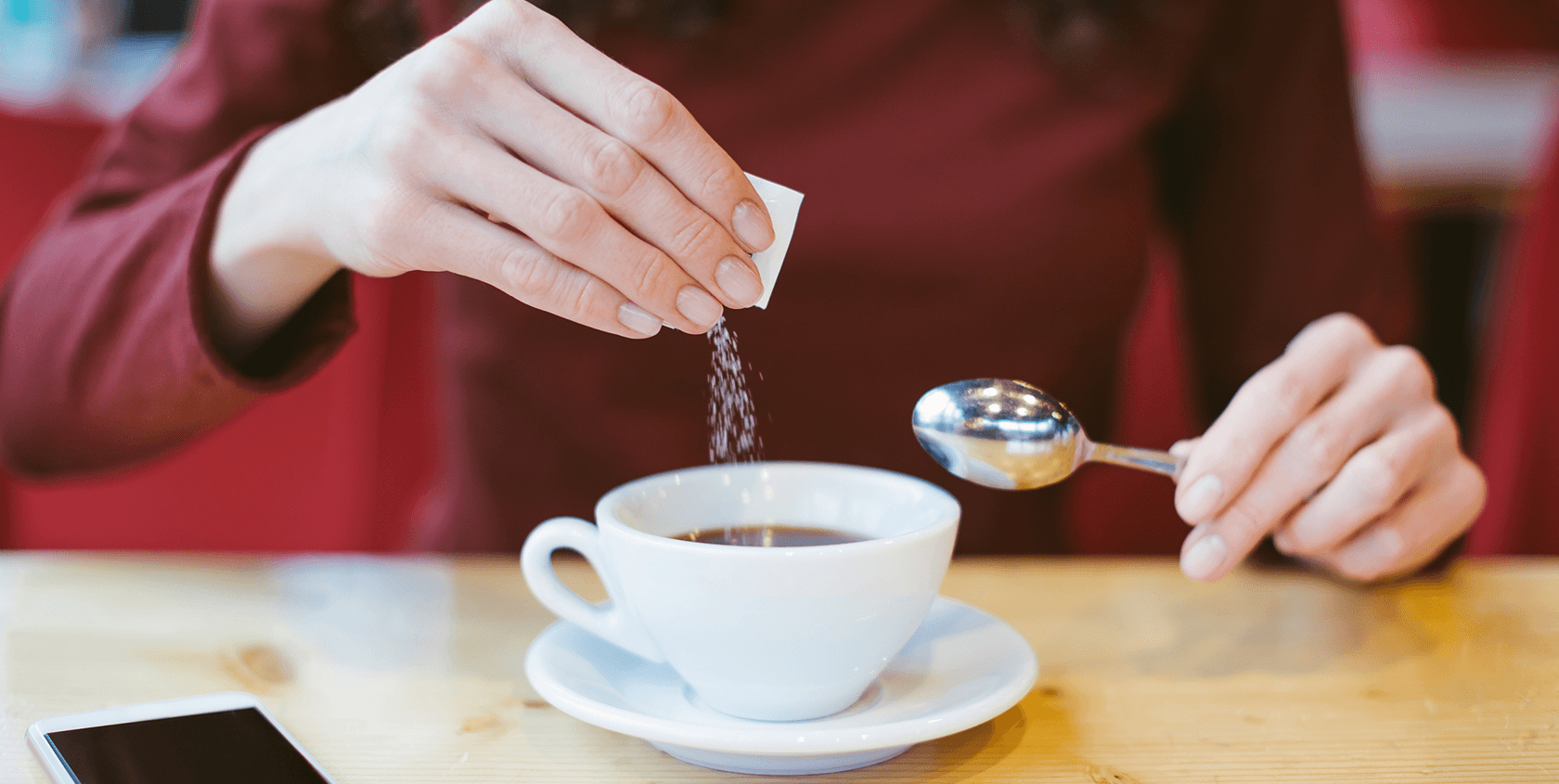