Cannabidiol (‘CBD’) has burst onto the world stage in recent years, and the EU is no exception, with shops selling CBD products opening up in various countries across Europe. While CBD can be incorporated into cosmetics and used for medical uses, it is quickly gaining traction in the food and drink market, with CBD found in supplements, infused into teas and coffees, cocktails, confectionary and a variety of other edible items.

As more and more consumers become eager to try food and drink containing CBD, producers are keen to meet new demand for edible goods containing the CBD compound. Products that contain CBD, however, must comply with complex legal and regulatory requirements before their food or drink can be purchased, and CBD food producers have been grappling with restrictions set at EU level, as well as ensuring they’re meeting national regulations in each of the markets where they want to sell their goods. As a result, desire remains high to bring CBD food and drink products onto the market, although ensuring these goods are fully compliant with new regulations has created additional complexities that must be overcome before market entry can be achieved.

What are Cannabinoids and Delta-9-tetrahydrocannabinol?

CBD is generally made from the Cannabis sativa L. plant, which is a variety of industrial hemp. The plant itself is made up of nearly 500 different compounds and of these, 100 are cannabinoids which, depending on the compound, have either psychoactive or non-psychoactive effects. CBD is one of these non-psychotic compounds, and is now commonly – but often, not legally – found in food products such as dietary supplements like tinctures Actually certain member States ( but not all, for instance Belgium has zero tolerance) permitproducts which contain  levels of Delta-9-tetrahydrocannabinol (‘THC’) at less than 0,2%.

What’s the difference between CBD and THC, and what does it mean from a regulatory perspective?

All cannabinoids interact with the human body through what’s known as the endocannabinoid system which regulates several of the body’s functions. Both THC and CBD are cannabinoids, but the main difference is the interaction they have with the brain (however ingested).

The low levels of THC in foods and drinks are key because it’s this compound that’s responsible for the principal psychoactive effects of cannabis when ingested – in other words, human consumption of certain amounts of THC will get consumers ‘high.’ To have any such psychoactive effect, a considerably higher rate of THC would have to be consumed.

CBD affects different receptors in the brain and has no such psychoactive effect, but instead is thought to affect different brain processes that influence things like moods or pain, without any of the ‘high’ associated with consumption of THC.

As a result of the divergent effects of THC and CBD, the compounds could be considered very differently in terms of their regulation, given THC has a psychoactive effect which therefore means it can be linked to drug laws.

Food law aside, it is worth noting that the classification of cannabinoids is exceptionally complex, and there are still unanswered questions that relate to if having THC available in food goods is safe. ( see https://www.efsa.europa.eu/fr/efsajournal/pub/4141)

CBD in food and drink: the food law basics

Any food that contains CBD must always comply with food legislation, notably Regulation (EU) 2015/2283 on Novel Foods, in addition to the general safety principles, which state that food cannot be unsafe.

What did the modifications to the Novel Food regulation change?

In a bid to at least partially clarify the regulatory landscape that surrounds CBD food and drink, in January 2019, the European Commission and the Member States agreed to review the Novel Food regulation and by the way, amend previous entries in the Novel Food catalogue in relation to any food products that contain CBD, as well as references to the Cannabis sativa L. plant.

To give further context, it’s important to note that EU legislation lays out that foods which were not available for human consumption within the Union before 15 May 1997 are considered ‘Novel Foods’ which require further risk assessment and authorization before they can be sold in the EU market.

As a result of the amendments to the Novel Food catalogue (now a compiled EU list), some products that are derived from Cannabis sativa L. are not considered novel when using certain parts of the plant such as seeds, seed oil, hemp seed flour, defatted hemp seed, as well as other products derived from the plant. To be applicable, the varieties of Cannabis sativa L. used must be registered in the EU’s ‘Common Catalogue of Varieties of Agricultural Plant Species.’

The amended entry in the Novel Food catalogue that relates to CBD, now classifies CBD as a novel food type – a decision which was taken because the compound doesn’t have a long-standing history of consumption in the EU. (the European Commission was not convinced by the evidences provided by the Trade associations). The rule applies to both plant extracts or synthetically obtained CBD, and includes the extracts themselves as well as any food products the CBD is added to.

What do the new regulations mean for producers looking to enter products with CBD into the EU market?

As a result of the amended Novel Food catalogue, producers wishing to sell products in the EU that contain food and drink with hemp extract or CBD are required to follow the relevant process as set out in the Novel Food procedure (Regulation (EU) 2015/2283). As part of this process, food or drink producers will be required to present a case that evidences CBD as a safe, albeit novel ingredient in food and beverages if consumed in certain amounts.

We already see a lot of food, drinks and other ingestible CBD products in the European market, which can give the impression to potential consumers that these goods are approved at EU level. Many purchasers assume that if the sale of such products is not endorsed by the EU, it wouldn’t be possible to find them for sale. As we see with the abundance of readily-available CBD products for purchase in Europe, this isn’t always the case. But of interest please note the increasingly number of RAASFF notifications.A parallel can be drawn with insects as a food source: we now regularly find insects for sale in stores, but as yet, this food group doesn’t have any ‘Novel Food’ authorization.

Simply put, any food which is not expressly approved by the EU is considered as ‘unsafe’ – given the EU’s last ruling on the topic, CBD food and drinks currently fall into this categorization ( interesting hearing re the 0,2% limit next 23 Octobre: case (C-663/18)  .  As a result,  – except in some Member States where some hemp oils with a THC level less than 0,2% and a very simple process of extraction – any CBD food or drink product on the market in the EU, is not compliant with EU Novel Food laws.

Consequently the implementation of the following transitional measures seem difficult since almost none of the products currently on the market could be considered as lawfully placed.

“Foods not falling within the scope of Regulation (EC) No 258/97, which are lawfully placed on the market by 1 January 2018 and which fall within the scope of this Regulation may continue to be placed on the market until a decision is taken in accordance with Articles 10 to 12 or Articles 14 to 19 of this Regulation following an application for authorisation of a novel food or a notification of a traditional food from a third country submitted by the date specified in the implementing rules adopted in accordance with Article 13 or 20 of this Regulation respectively, but no later than 2 January 2020.”

This article was first published by Food Navigator on September 18, 2019. 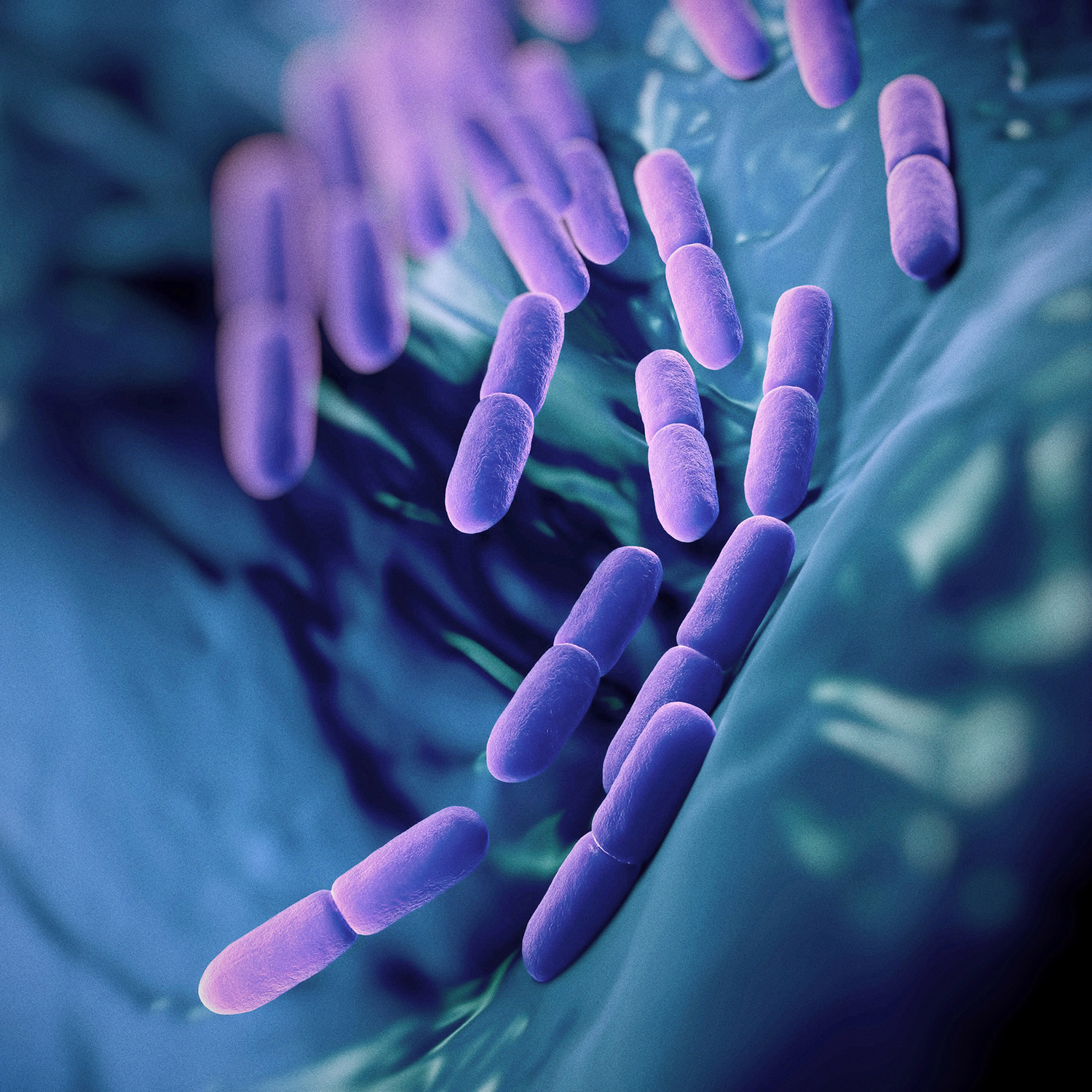 Do Probiotics really need to be alive to benefits our health?

One thought on “CBD food and drink products in the EU: the newest hot commodity or a regulatory headache?”