Natural nootropics, also commonly known as ‘cognitive enhancers’ are ingredients used by people who want to improve certain aspects of their brain functions such as memory, mental alertness, energy levels and concentration.

This concept is not a new one but the marketing of it perhaps is. Ingredients and supplements with the objective of enhancing our brain functions have been around for years, probably the most notable of which are fish oil capsules and Omega-3 supplements which are said to aid brain health and reduce the decline in brain function associated with ageing, according to the Aging Clinical and Experimental Research Journal.

A nootropic is a compound that boosts mental functions including memory, motivation, concentration and attention, and are available in natural or synthetic formats. Natural nootropics, in general, are said to be a safer option for consumption with supposedly less negative side effects than their synthetic alternatives. Some nootropics have been associated with side effects that include a rapid or irregular heartbeat, insomnia, depression as well as withdrawal symptoms.

Initial research indicates that nootropics may act on a variety of different systems within the body simultaneously. The following is an extract from Reference 3 with regards to the aforementioned positive and negative impact of certain nootropics:

“Rivastigmine, for instance, in healthy elderly subjects can improve learning on a motor level and the ability to make associations between symbols and digits; yet, at the same time, its intake has been found to negatively affect skills related to verbal and visual episodic memory. Likewise, bromocriptine, a dopamine agonist, can enhance spatial working memory while lowering probabilistic reversal learning skills in young individuals”.

It is important to note that cognitive enhancement can be achieved without the addition of nootropics in part by ensuring a consistently healthy diet, physical exercise and sufficient sleep. The reason nootropics and functional foods and beverages which include them are increasing nowadays is likely due to the increasingly-intense and fast-paced lifestyles we lead where it is not always realistic or possible to consistently achieve the three points mentioned above (diet, exercise, and sleep). That is why, caffeine – a common stimulant or nootropic – is so popular in our modern society. We want to increase our levels of alertness, concentration and focus, even temporarily, on those days when we haven’t been able to get eight hours of sleep.

Perhaps, two areas where nootropics are becoming particularly popular is in the workplace or in academia where high-stress situations can cause workers or students to seek out additional help.

Let’s look at some of the more common nootropic ingredients that are starting to pop up in supplement form or commercialised functional foods and beverages.

Drinks Company, Arepa, claims they are “brain food for the modern world”. They promote their products as containing polyphenols, flavonoids, and anthocyanins which may offer antioxidant, anti-inflammatory and anti-fatigue benefits.

Another Company, Nadovim, which sells nootropic supplements, promote their brand as a “doctor-formulated, clinically-tested true NAD+ supplement for focus, concentration and cognitive support.” They use nutraceutical combinations in capsule delivery systems to help consumers improve their learning, memory and brain ageing capabilities.

Some other nootropics are Panax Ginseng, Pinebark Extract, Rhodiola Rosea, Ginkgo Biloba, and Green Tea to name a few. This list is certainly non-exhaustive – there are many different types of nootropics, far too many to touch on in one article alone. While there are numerous perceived or intended benefits to nootropics use and consumption, there are also a number of challenges.

For example, establishing the correct dose and delivery system for natural nootropics can be challenging as the optimum dose has to pass through the blood-brain barrier so that it can stimulate the responding mechanism. There are a number of mechanisms influenced by the consumption of nootropics, such as glutaminergic signalling and amyloid precursor protein, also responsible for neuro-related diseases such as dementia and Alzheimer’s disease. [1]

With regards to the type of delivery system and bioavailability of the nootropic, the efficacy of the ingredient is directly related to both of these areas so it is essential to get them right before bringing to market. There are various delivery methods that could be appropriate for nootropics either as an individual supplement or as part of a functional food or beverage. Encapsulation, Micro-Encapsulation, Coating Processes and Liposomes are just a few examples.

The latter is particularly effective in functional foods and supplements. They are hollow spherical vesicles composed of a lipid bilayer made from the same few component materials of cell membrane that can be filled with the ingredient or supplement of choice. It is particularly effective as it can increase the bioavailability and targeting property of the ingredient and enhance the stability of the overall product.

It is difficult to improve the cognitive capabilities of healthy individuals already functioning at an optimum level, a thought supported by the British Medical Association in a 2015 report. [2]

The advice to healthy individuals is always to focus on natural ways of maintaining a high level of cognitive awareness and clarity, however, we know that in a realistic setting, this is not always possible 100 per cent of the time, which is where natural nootropics could have a part to play.

Natural nootropics currently available to us on the market likely offer modest improvements in terms of cognitive performance and overall brain health but with further research, it is very possible that we can develop much stronger and more effective products in the months and years to come. The future of this space is always a very interesting conversation with clients and I look forward to developing more effective and functional consumer products in the future!

GUT HEALTH AT THE INTERFACE OF NUTRITION AND IMMUNE SYSTEM 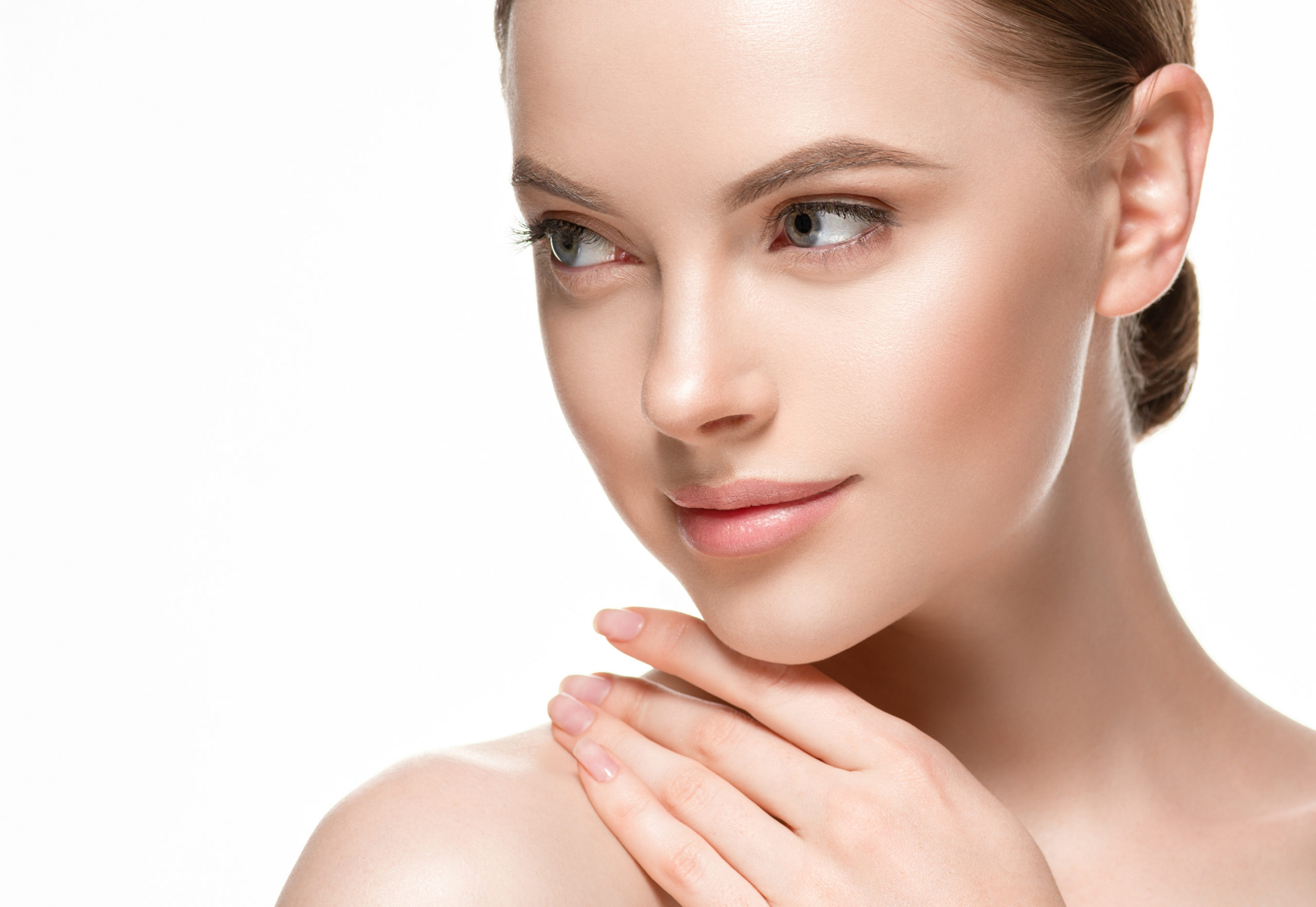 The crosstalk between skin microbiome and skin immunity